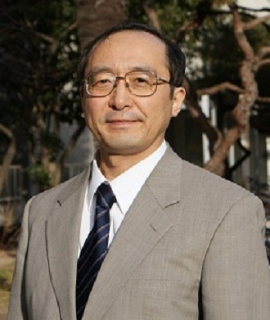 Objectives: To study the difference of the effect of foods described in the complete works of Hippocrates in ancient Greek, Ayurveda in Southern Asia, science of nutrition of the traditional Chinese medicine (TCM) in East Asia and suggest the new viewpoint of the future diet study.

Methods: Compare the indices to evaluate the effects of foods described in the complete works of Hippocrates, Ayurveda and the TCM.

Results: In these three medicines, the common index to evaluate the effects of the foods is chill/warm.

Discussion: In traditional medicine, the chill/warm is a broad general index to express subjective feeling, presence of inflammation, mental excitement as well as increase or decrease of physical temperature. In this study, we do not compare the effect of foods except the chill/ warm. The similarity in these three medicines is that three or four elements are used to explain diseases. Four fluids in the medicine of Hippocrates, three do as in Ayurveda and qui-blood-fluid in TCM were used as elements which describe the mechanisms of diseases. We will compare the effects of foods except the chill/warm in the near future.

Dr. Takashi Seki studied medicine at the Tohoku University School of Medicine, Japan and graduated as MD in 1988. He then joined the research group of Prof. Sasaki at the Tohoku University Graduate School of Medicine. He received PhD degree in 2002 at the same institution. He obtained the position of a lecturer in Department of Traditional Asian Medicine.