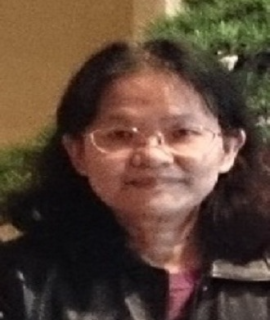 Dr. Yuh-Lien Chen studied Anatomy and Cell Biology at the College of Medicine, National Taiwan University and graduated as PhD in 1990. The major field of her study was to investigate the pathogenesis of cardiovascular diseases and inflammation and their related mechanisms. She obtained the position of a Professor in 2004. She has published more than 100 research articles in SCI journals.