Antibacterial action of Corsican honeys on nosocomial and foodborne pathogens 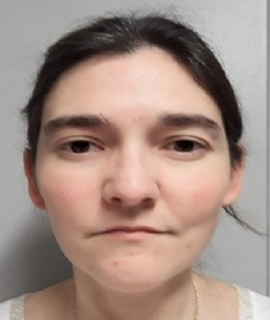 The antibacterial activity of eleven protected designation of origin (PDO) “Miel de Corse – Mele di Corsica” commercial corsican honeys was investigated. First, they were classified according to the PDO recommendation using melissopalynological analysis leading to 2 “Spring”, 3 “Chestnut grove”, 1 “Summer maquis”, 2 “Honeydew maquis” and 1 “Autumn maquis” and 2 samples classified as “generic” corsican honeys. Then, they have been tested on seven foodborne and nosocomial bacterial strains by Minimum Inhibitory Concentration (MIC90). 29 of the 77 MIC90 values determined were under 10%. Pseudomonas aeruginosa and Staphylococcus aureus seem to be the most sensitive strains especially in presence of “Honeydew maquis”, “generic” corsican honeys and 2 “Chestnut grove” honeys (MIC90 values ranging from under 5 to 9%). However, Enterococcus faecalis appears resistant to the action of the honey (MIC90 values systematically above 10%). Statistical analysis was used to help correlate the antibacterial action and the palynological composition of the different honeys. The samples were classified into two groups: “Autumn maquis”, “Summer maquis” and “Spring” can be considerate as globally not or only moderately active whereas “Chestnut grove”, “Honeydew maquis” and “generic” corsican honeys are biologically active. Our results demonstrate (suggest) that Castanea sativa pollen is responsible for the activity of corsican honeys. However, synergistic or antagonist effects between Castanea sativa pollen and other nectariferous or polliniferous taxa seem to be involved in the intensity of the response observed.