HYBRID EVENT: You can participate in person at Paris, France or Virtually from your home or work.
Paris, France
September 24 -25, 2021 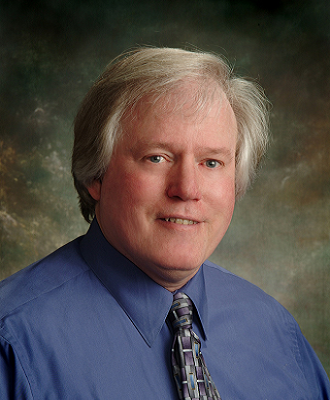