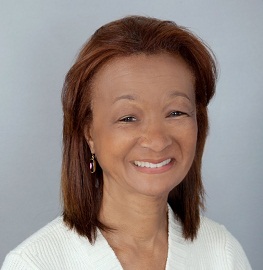 As Founder of the Rose Project, now over a decade in existence, the presentation by Dr. Frankie Hutton, will highlight some of the hidden, esoteric aspects of the red rose, said to be the quintessential, most revered flower in the universe.  Highlighted will be the work of 16th century Frenchman, Nostradamus and his important discoveries about the rose which have had sustained value for hundreds of years.  In addition, the thinking of George I. Gurdjieff and others regarding the rose’s connection to paradise will be introduced.  Finally, Dr. Hutton will conduct a brief validation of the extraordinary power of rose oil, using the unusual Bovis scale, also developed by a 1930’s scientist, Frenchman, Antoine Bovis.

Dr. Hutton is a former collegiate professor of history and mass communication at both state and private universities and has also worked at the United States Army Chaplain School while housed at Fort Monmouth, New Jersey. She is the author of Rose Lore: Essays in Cultural History and Semiotics which has been published also in Mandarin. She is the author of several other award-winning works.