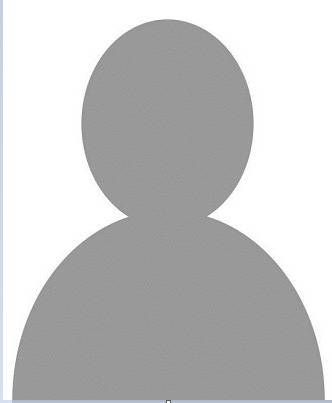 It has been recognized that gastric colonization with Helicobacter pylori (H. pylori) induces a risk of developing ulcer disease and gastric cancer. The interest of this research relates for the first time to the study of the Anti-Helicobacter pylori activity of methanolic extracts of three medicinal plants, namely Allium sativum, Allium cepa and Foeniculum vulgare. The activity of the methanolic extracts was assessed against two strains of H. pylori (SAN158 and 26659) by the disc diffusion method on Muller Hinton agar. The total phenolic content (TPC) was determined by the Folin-Ciocalteu assay and the antioxidant effect was evaluated through the FRAP method. All plants extract were inhibitory towards both strains, with F. vulgare’s showing the strongest activity. The highest TPC, along with the best antioxidant capacity, was exhibited by the F. vulgare methanolic extract (1.44 mg GAE / g ± 0.2 and 0.009 mg EAA / g ± 0.001, respectively). This study showed that Allium sativum, Allium cepa and Foeniculum vulgare bioactive substances may be effective against Helicobacter pylori.