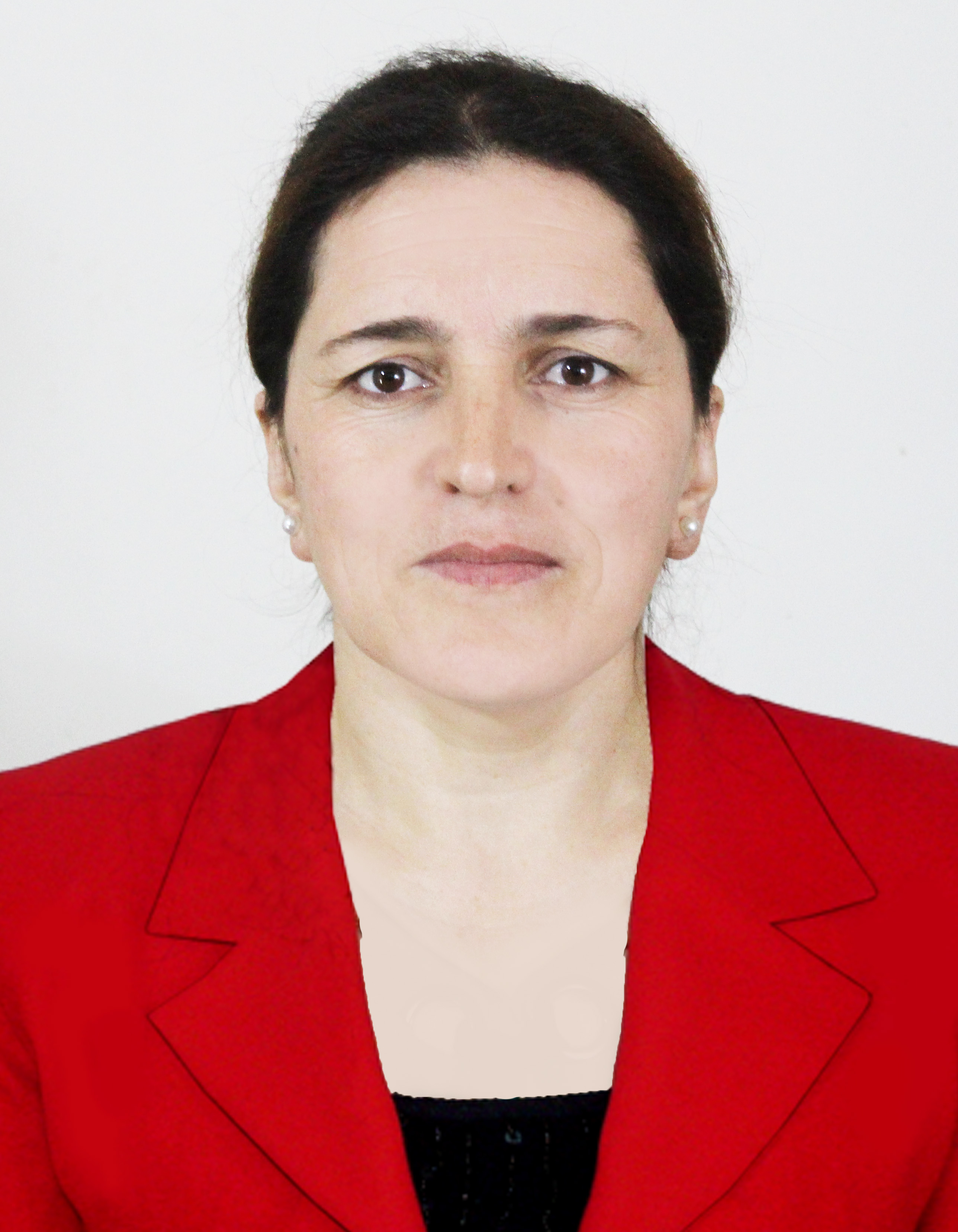 Title : Exploration of local knowledge and practices on the traditional use of medicinal plants for enhancement of health condition and food security in Pamir, Tajikistan

The present work is based on the exploration of local knowledge and practices on the traditional use of medicinal plants for enhancement of health condition and food security in Pamir, Tajikistan.

The data was collected over several years from local villagers (farmers and other people) and traditional  healers through s?mi-stru?tur?d interviews. The importance of ethnobotanical survey is based on the fact that the culture of local people has an ancient common history with the culture of Persian of the Middle Ages. Traditional knowledge and practices on medicinal and other edible plants as one of the components of local culture preserved among the locals on the best way.

The research reviled that traditional knowledge and practices of Pamir’s people have their impact on health condition and food security as they can respond to the need of communities. Local medicinal plants combined in traditional spices production for example, offer nutritional benefits (combination is much nutritional, rather than using them alone). The main ingredients of spices consist of locally available plants, such as chamomile, ziziphora, dill, coriander, basilik, sophora flowers, fenugreek, zira, pumpkin flowers, apricot pit. All these plants are used as medicine as well. Chamomile, well-known in much of the world, is associated with reduced stress and is considered to have anti-inflammatory and antiphlogistic properties. Local people use it for treatment of digestive system (gastritis, colitis), toothache, women’s diseases, dermatitis and as cosmetic. Ziziphora is associated with improved digestion and is considered anti-inflammatory, antibacterial, and anti-fungal, sedating qualities. antiarrhythmic, hypotensive, as appetizer and breath refresher. The other ingredients also are well known for their medicinal properties.

Nowadays due to climate change the number of certain pests has been increased and the productivity of agricultural crops decreased accordingly. It is true in case of high mountain villages of Pamir. Decay of immune system is caused not only by sever climatic condition, but also by deficiency of main food components. In this case medicinal plants can supplement the mentioned problem.

The research revealed that there are some ways of transformation of knowledge on medicinal plants. Similar use of plants found in medicine of other countries, like Afghanistan. Remarkable difference also was found between the medical ethnobotany of Pamir and other countries: twenty-four species of plants have different use in folk medicine of Pamir districts.

Enhancing people’s knowledge of the plethora of local herbs are critical for culture preservation as well as highlighting holistic health. Providing practical techniques for utilizing these herbs therefore can help mitigate and treatment disease and strengthening the immune system.

Anzurat Akobirshoeva. Graduated from Khorog State University, Tajikistan, majoring in Botany. Studied in post graduate course at Pamir Biological Institute named after Kh. Yusufbekov, Academy of Sciences of the Republic of Tajikistan. Enhanced her profession at the Institute of Botany of Russian Academy of Sciences named after V. L. Komarov in Saint - Petersburg and All Russian Institute of Plant Genetic Resources of Russian Academy of Agricultural Sciences, Saint - Petersburg.