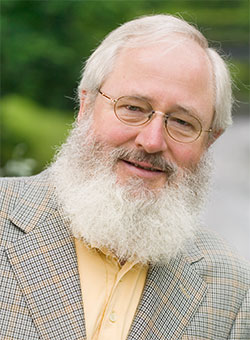 To be updated soon...

Peter-Hansen Volkmann is a specialist in general medicine, naturopathy and sports medicine and have been based in Lübeck since 1989 and running a naturopathic private doctor's practice with a focus on health management since 2006.

Since 1989 Peter-Hansen Volkmann have been a general practitioner with a focus on naturopathy and a further qualification in sports medicine in Lübeck-Kücknitz. The therapeutic approach is the regulatory holistic naturopathy. Since the beginning of the 90s, orthomolecular medicine according to Linus Pauling has been the therapeutic focus. Over the course of a few years, he have further developed this treatment with trace elements, vitamins, etc. into a very effective treatment instrument: namely hypoallergenic orthomolecular therapy - hoT, which is the basis of my therapeutic success today even for the chronically ill and difficult "psychosomatic" clinical pictures.